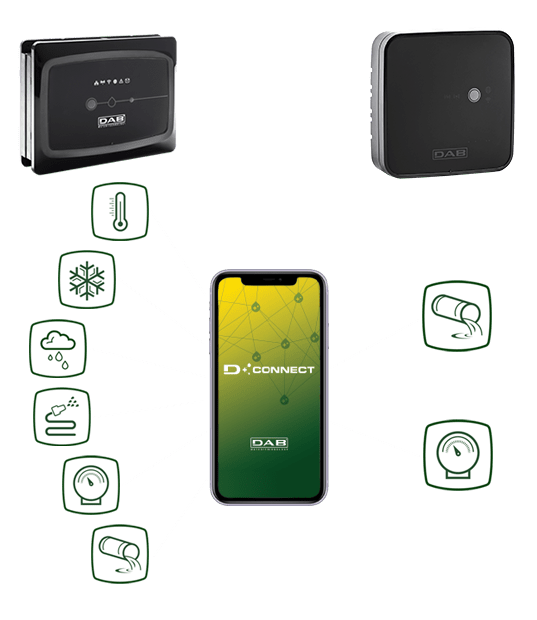 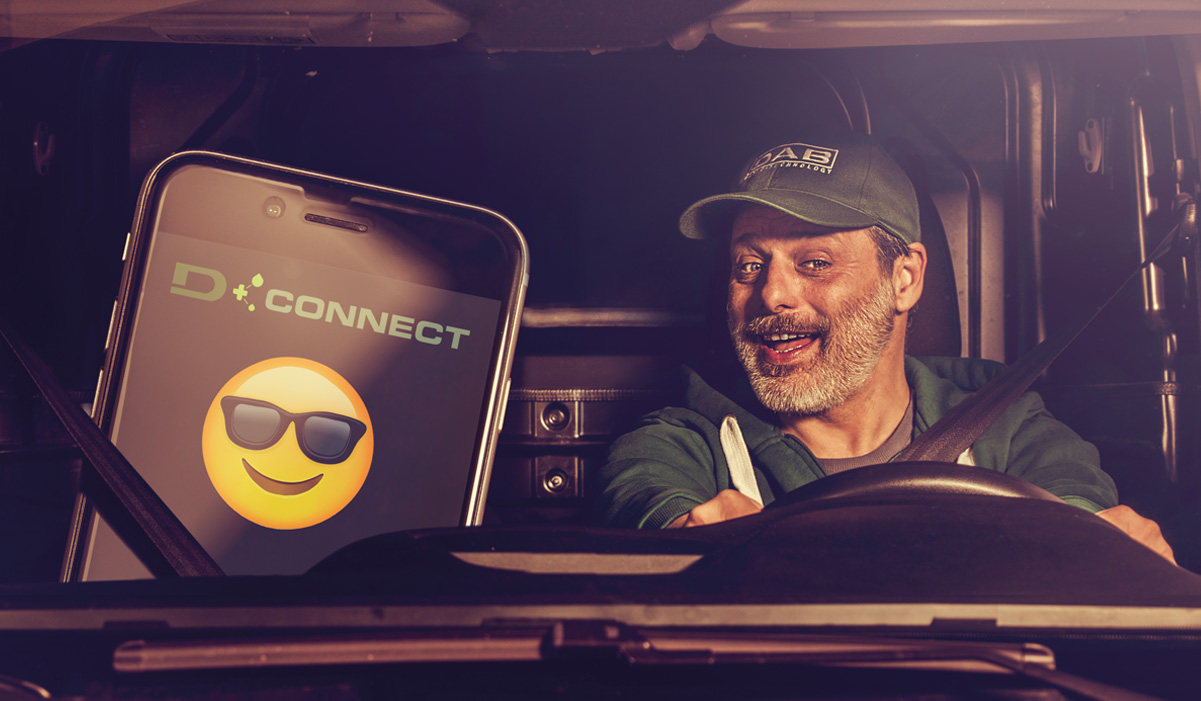 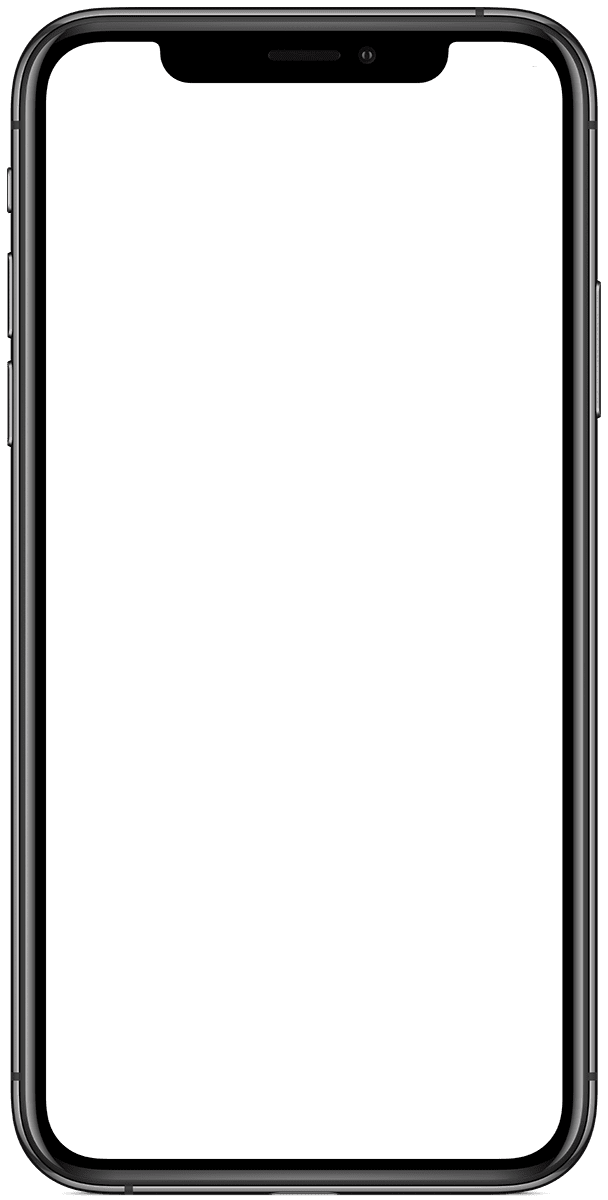 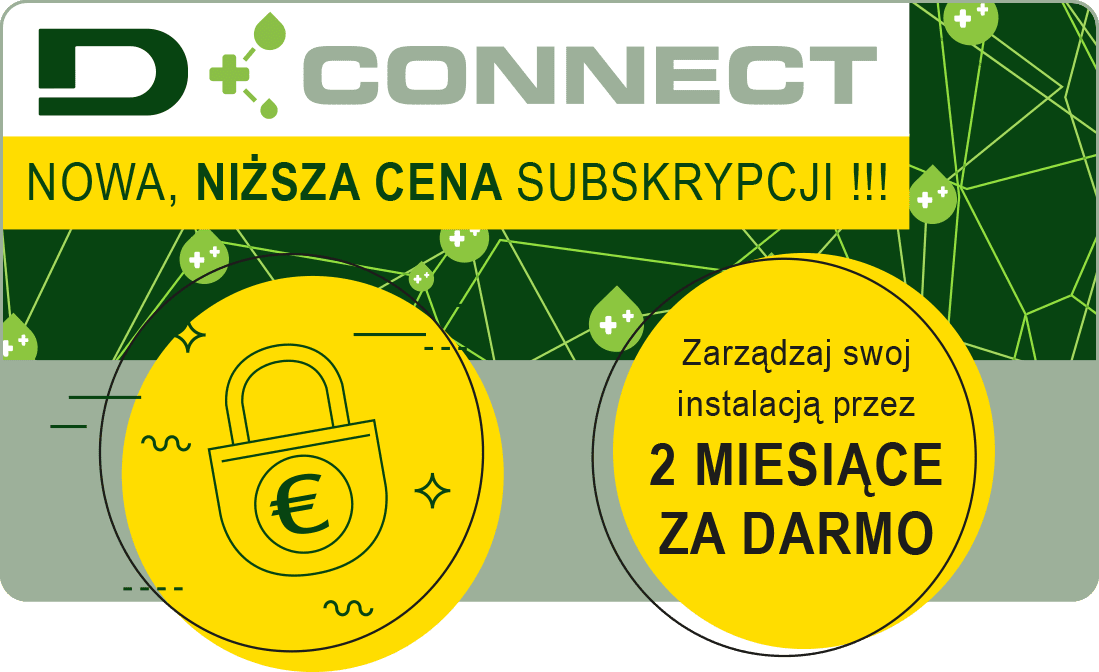 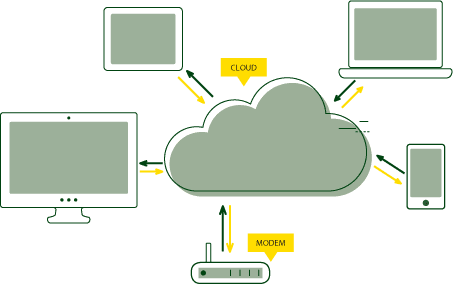 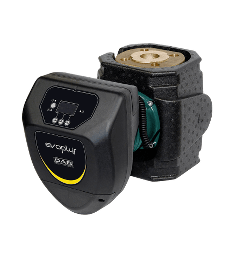 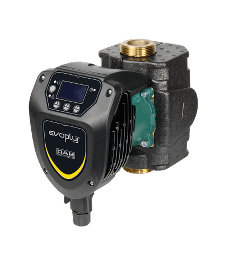 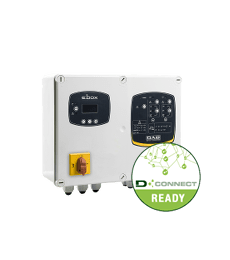 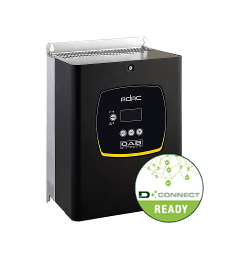 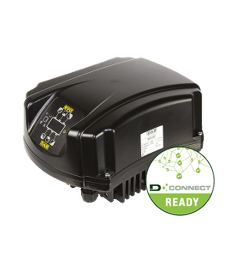 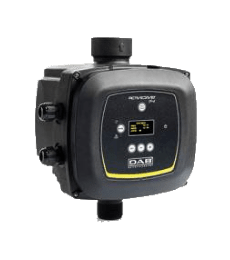 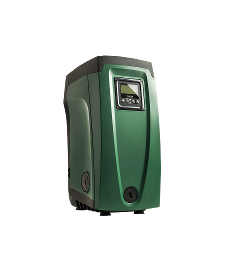 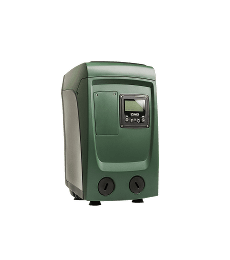 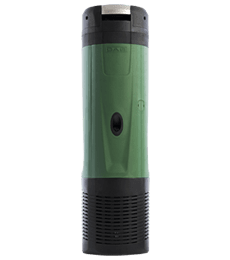 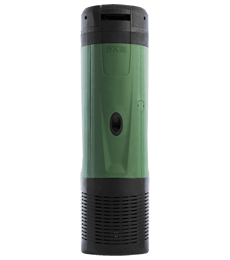 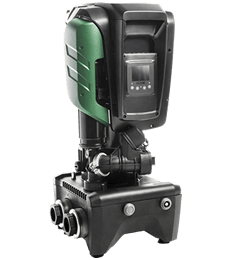 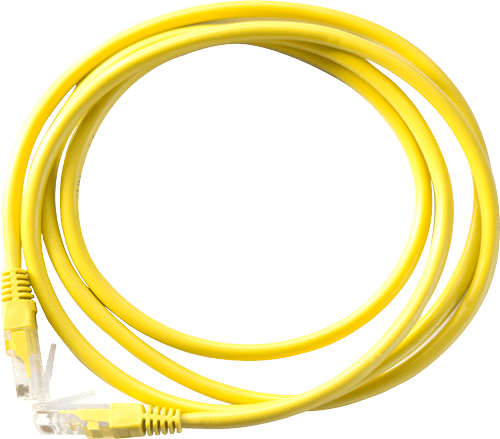 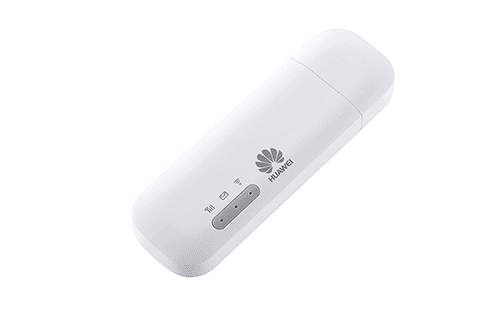 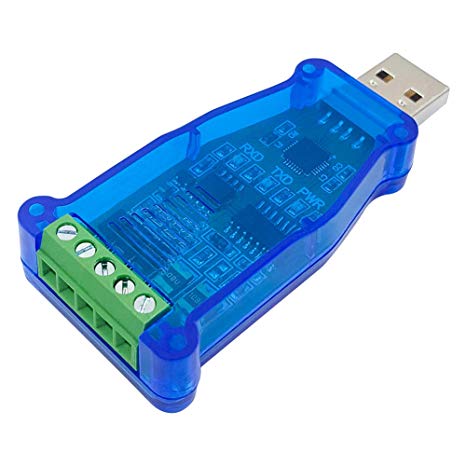 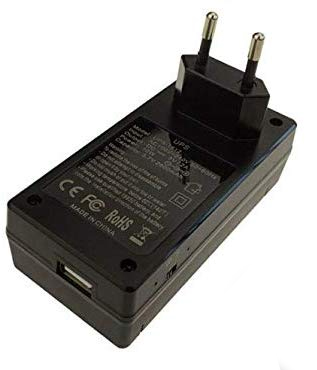 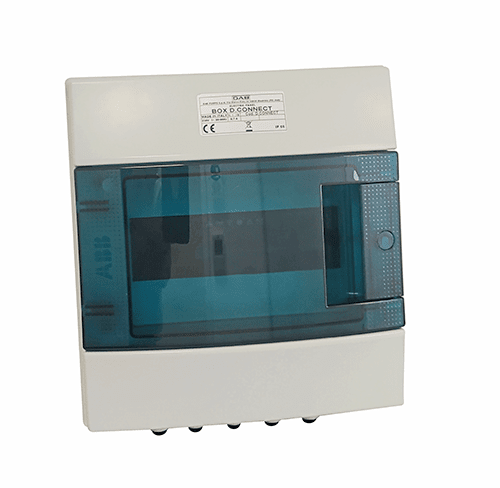 Add to the DConnect Box

Add to the DConnect Box 2 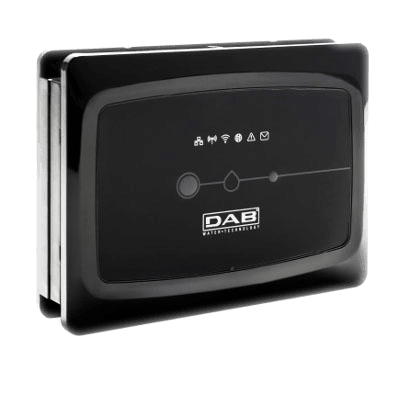 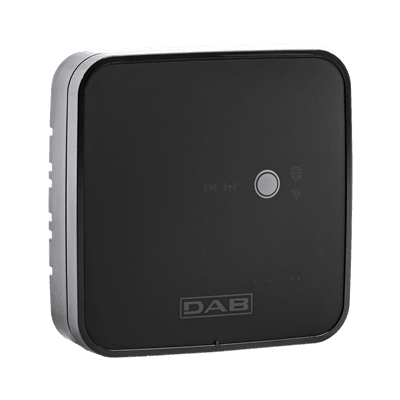 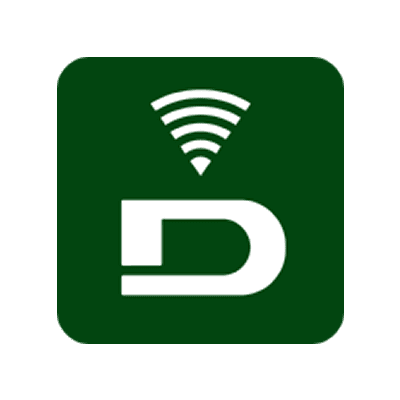 Carry out the same operation on all the pumps (one at a time) to be inserted in the pressurization unit. A group can consist of a maximum of 4 pumps.
Once associated with each other, the components of the group are shown on the display of each and the blue LED remains on.
The pressurization group can now be connected to the DConnect Box to allow remote control:
On any of the pumps of the group just created repeat steps 1 and 2.
Within 45 seconds, press the left button of the DConnect Box for 5 seconds until the beep. The wireless connection LED will start to flash, remaining fixed once associated with the pump group.
If the association was successful by checking the "AS" menu, a component named "DBox" will appear on the display.

First you need to check that the individual pumps are updated to the latest version, and if necessary update. Next, hold down the left button of the DConnect Box 2 Box for 5 seconds until you hear a beep and the wireless connection status LED starts flashing.

for a few seconds, then press the button

until the abbreviation "AS" appears on the display.

If the Esybox is not associated with any other component, the word "No Dev" will appear. Does Esybox Max have built-in connectivity or do I need an external device?
Esybox Max already has everything you need to connect it to the DConnect service, you just need to download the app (available for iOS or Android), on your smartphone, create an account and if needed purchase a subscription for the additional services.
Where can I download the DConnect by DAB app?
The DConnect by DAB app is available for Android (Google Play) and iOS (App Store). If you do not have a smartphone compatible with DConnect by Dab, it is possible to control the devices remotely via PC or MAC from the browser, by accessing the website www.dconnect.dabpumps.com and logging in (or registering in the case of first access ). NOTICE! The first connection with the device must be made from a smartphone!
How do I register for the DConnect service?
First you need to download the DConnect by Dab app for iOS or Android. Once the app is started, follow the simple wizard for choosing a username and password. We have a step-by-step video guide that can helps with the procedure: Youtube video
How do I connect Esybox Max to the DConnect service?
You must have the DConnect by Dab app installed (available for Android or iOS) on your smartphone and have a valid account. Once the app is started, select "Direct connection" and from there the wizard allows you to associate Esybox Max with the account. We have a video guide with all the steps: Youtube video
Is it possible to change the setpoint of the Esybox Max remotely via the DConnect app?
Of course, first you need to make sure that Esybox Max is associated with your DConnect account, then, once you start the app and choose the pump, you will be able to see the various operating parameters, including the setpoint that can be changed by simply pressing on it. We have a video guide explaining the procedure: Youtube video

Select a product to add to the wireless network